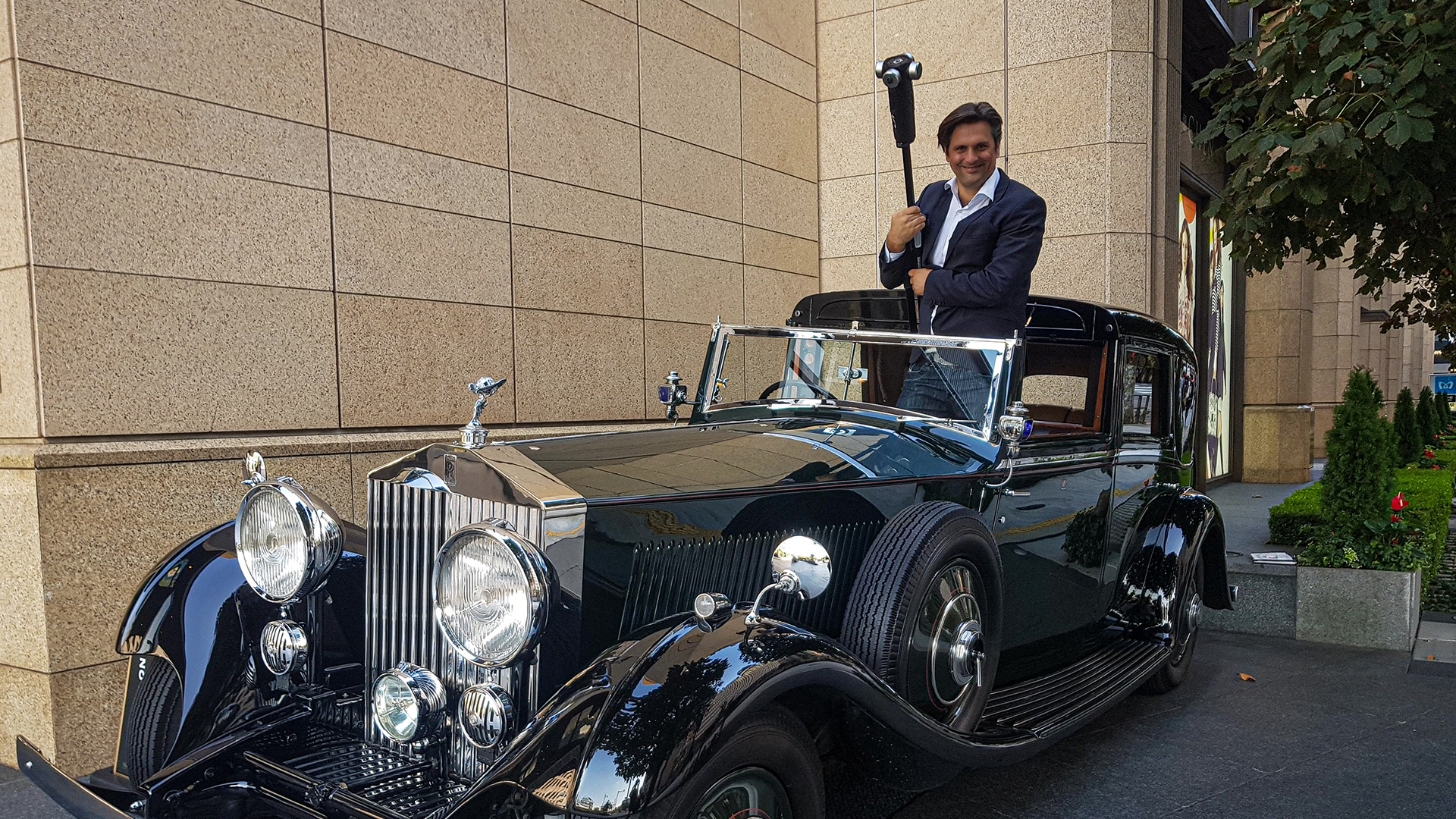 As innovators of revolutionary technologies, Panomatics create extraordinary products that change the way we see the world.

In very special cases, a business idea is borne from a desperate yet unrecognized need for an entirely new technology. A high-caliber solution is then created, spurring a demand for a product or service where none previously existed. That kind of idea and execution is the very definition of innovation, and it defines our success.

Panomatics, originally 360 Virtual Tours, is one of the leading pioneers in VT technology. We took the most basic components of VR and engineered an extraordinary product in nearly every industry. We’ve worked with the world’s leading brands in Hospitality, as well as the Education sector, Streettours, Factories, Tourism boards and exhibitions. Panomatics were also one of the first companies to introduce Google-style street tours using revolutionary 360 VT technology.

Our evolution covers continents. Born in Berlin, raised in London, and matured in Asia, Panomatics exploded across multiple countries. In 2009, our Founder, Max, established our premier Asia office in Hong Kong. Today, we dot Southeast Asia’s map with offices in eight countries, including Hongkongin360, Pattayain360, and Indonesain360.

In 2017, Max rebranded the company from 360 Virtual Tours to PanomaticsVR to address the growing demand for VR in the Hospitality industry. Our extensive network serves the international VR market from our home office in Hong Kong.

2005
the beginning
Panomatics is born in Berlin as a start up supporting a property business.

2008
Award
Panomatics wins a price for the best interactive street tour with Virtual Ventura before Google street tour was launched.

2011
Thailand
Panomatics Thailand opens and is endorsed by Thai Government for promoting Thailand.

2013
Donations
Panomatics starts donating 2% of its turnaround to the Orangutan Foundation as part of their Corporate responsibility program.

2015
Asias no.1
Panomatics Asia claims the title as Asia's leading content provider with the biggest library of VR hospitality content and opens offices in Indonesia, Malaysia and Singapore.

2021
high demand
During the Pandemic 360 virtual tours and 360 videos are in high demand and through Panomatics extensive network we service a huge market in South East Asia.

MAX TRAMBOO
CEO & Founder
Is from Munich and founded the company in London in 2005. Since then he has pioneered the exposure of the VR and Virtual Tours business world wide. Panomatics is now an international recognised brand with partners all around the world.
Andy Kay
MD thailand & VIETNAM
Andy is from the UK originally and has been with Panomatics since 2013. Based in Bangkok, Andy has sold Panomatics 360 VR tours to some of the best names in Hospitality in Thailand, Vietnam and all over the world.
Robert Waite
MD Indonesia
UK born and bred, living and working within Asia for the past 20 years, and for almost a decade with Panomatics in Jakarta, promoting and selling visual media content and 360 virtual tours to many of our corporate and individual clients.
Norman Derick
MD Malaysia
Based in Kuala Lumpur where he has expanded the virtual tour market throughout Malaysia. With a strong team that specializes in Digital Marketing, the Malaysian team prominently serves the tourism, education and hospitality industry within the country and beyond.
Rey Ong
MD Singapore
Rey has extensive experience working in the hospitality space both as a client and as vendor. He has been leading the Singaporean team for over 8 years. His experience with digital marketing and drone technologies enables us to provide additional value to our clients.
Kurt Tsui
MD Hong Kong
Born in Hong Kong and one of our leading 360 photographers at the company. He has a good sense of any virtual environment and sharp eyes for details. With the images he worked on, Kurt treats himself as a bridge of communication to deliver a clear message to the viewer.
Nemanja Trojanovic
MD Europe
Nemanja leads our operations in the EU while he also travels the world to tell unique visual stories and build brand awareness for hotels/ resorts. He has an educational and professional background in the hospitality industry, doing Sales & Marketing for hotels in the USA and EU before joining the team.
Daniel Huber
MD USA
Photographer/Multimedia Creator Daniel Huber is a co-owner of Panomatics USA and was one of the pioneers in developing VR and 360 photography and applications in North America. He is meticulous in his approach and has a keen eye for details, influenced by European and American design aesthetics.
Taya Pocock
MD USA
Taya has a keen understanding of visual and immersive marketing tools and how these can be used to engage consumers on a sensory and emotional level. She was instrumental in launching Panomatics US office in 2008 and has been running the company since, together with Daniel Huber.
Josh Drever
MD AUSTRALIA
Josh previously managed the Panomatics Bangkok office before returning to Australia where he runs a video production company and manages Panomatics operations in Australia. Josh currently produces 360 videos and 360 virtual tours out of his offices in Melbourne and Syndey.
Nikhil Mathew
Head of production
Has a BA in organisational management and has been with companies since early stages. He makes sure all of our visual content is well organised and meets the demanding requirements of our high end clients.
Marius Fittler
creative director
Marius is from Frankfurt, Germany and has been in the advertising business for over 20 years. He knows all design and branding processes from the inside out and is truly an expert in his field. Marius is mainly responsible for our UI/ UX appearances and his skilled, organized eye is pretty hard to beat.