Since its inception in 2004, Panomatics has become known as one of the leading internationally operating visual content agencies,offering highly sophisticated rich-media 360 VR virtual tours, still photography, website design and video production. While 360 VR videos have become more widely adopted since approximately 2016, Panomatics began experimenting with 360 VR videos years prior to this.

an eye for excelence 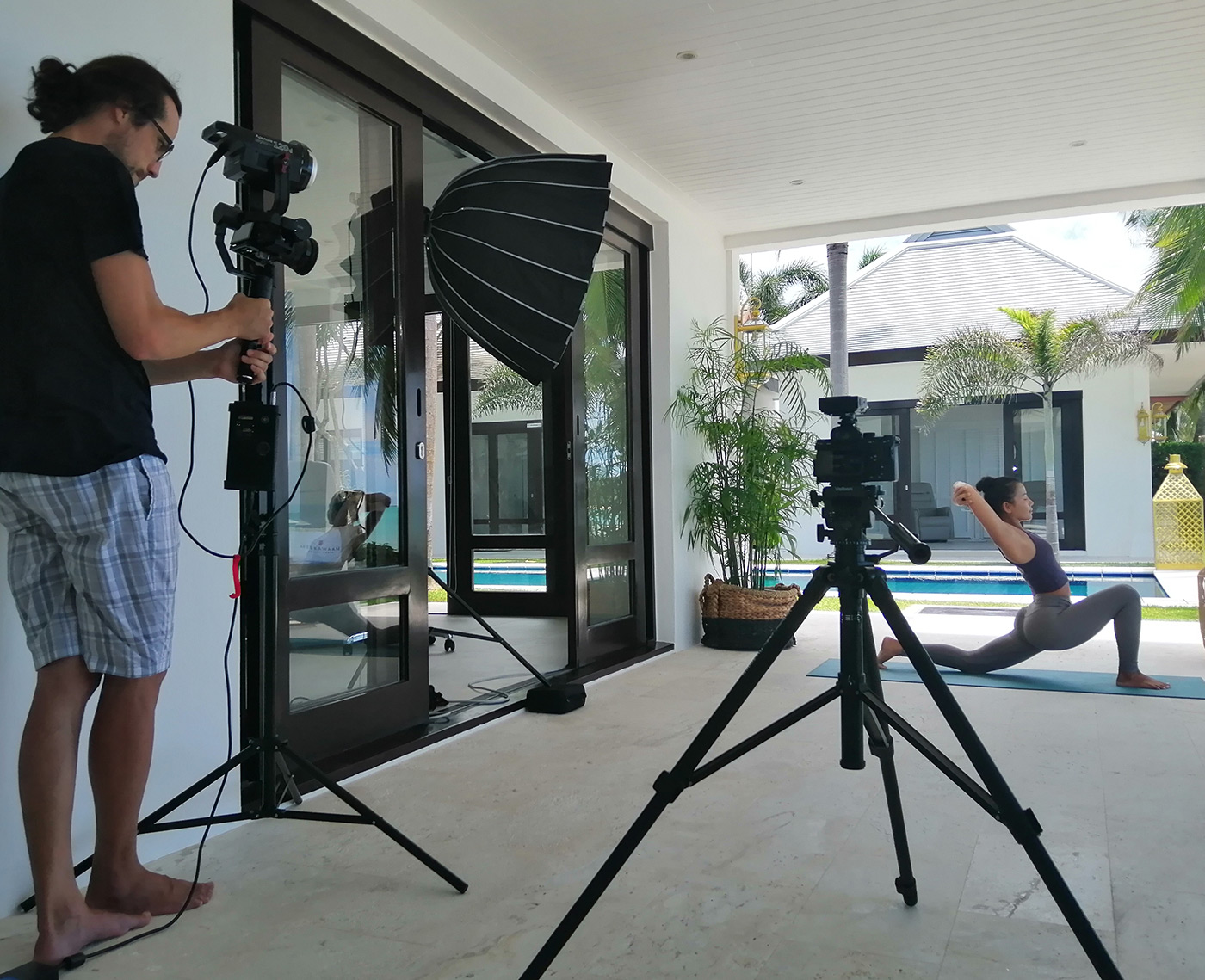 The process for creating a standard 2D video is the same as any other video production: we understand what needs our clients have and what they are hoping to achieve by using this medium. Every video tells a story - and that is where we start: we create a storyboard to show the process from start to finish. Once the storyboard has been approved by the customer, the ideas come to life- the following steps are necessary in order to produce professional, tailor-made video footage:

casting & location
Shoot professional live-action footage against the backdrop of a well-scouted location.

recording
Capture your company’s magic in a series of expressive, discerning, and continuous frames.

distribution
Promote your video across multiple channels and platforms, and increase your exposure.

an eye for excellence

Each storyboard is customized to the specific needs of each customer and different storyboards can be created for the same hotel to use for different purposes. In addition to creating video for the hospitality sector, Panomatics also produces videos for industrial and retail clients. While videos can be an impressive way to show your potential customers the process of manufacturing andproduction of your products, it can also be used as a training tool for new employees starting employment within the company.Within the world of education, we are proud to have produced videos for schools and universities to promote their campus and entice potential students to enroll with them. A campus video is a great way to show off all school facilities, while increasing viewerconfidence in your institution.

If you are looking for a company to create a visually stunning and effective video, look no further. Panomatics produces the highest quality of videos using cutting-edge equipment and a well-versed team of skilled and experienced videographers and video editors. Contact us for further information and to discuss your video needs.